Chelsey Crisp is an American actress, best known as Honey from ABC’s Fresh Off the Boat and Jesse in the indie rom-com, In-Lawfully Yours. She can currently be seen on NBC’s Young Rock as Dwayne Johnson’s campaign manager Casey. This spring, she’ll appear in Ten Percent (the UK adaptation of Call My Agent) on Sundance Now and Amazon Prime UK.

Originally from Arizona, she grew up doing children’s and community theatre in Phoenix. She studied theatre at the American Academy of Dramatic Arts and Shakespeare at the British American Drama Academy in Oxford. She made her TV debut crying and/or dying on shows such as CSI Miami, NCIS and Scare Tactics.

She enjoys alternating comedic and dramatic projects, especially sitcoms and indie films. She’s appeared in The Office, The League, New Girl, Mike & Molly, Better off Ted, Happy Endings, and Rizzoli & Isles, among others. She also starred in the indie films In-Lawfully Yours, Life With Dog, Bleed, Reconciliation, and the recent Cannes coup de coeur winner Just Do You.

In one of her favorite parts to date, Chelsey improvised the role of Chloe, a contestant on the mock reality game show The Joe Schmo Show, where she met her husband, screenwriter Rhett Reese. The two live in Los Angeles with their son.

Chelsey is an actress, writer and producer in Los Angeles, CA. She currently plays “Honey” on ABC’s Fresh Off The Boat and stars as “Jesse” in the new romantic comedy In-Lawfully Yours. She’s recently been seen on The Grinder, The League, New Girl, Mike & Molly, Happy Endings, The Office and The Joe Schmo Show.

CHECK OUT MY KTLA 5 INTERVIEW

Chelsey holds a theatre degree from the American Academy of Dramatic Arts and a Shakespeare certificate from The British American Drama Academy. She also starred in the award winning indie film Reconciliation. 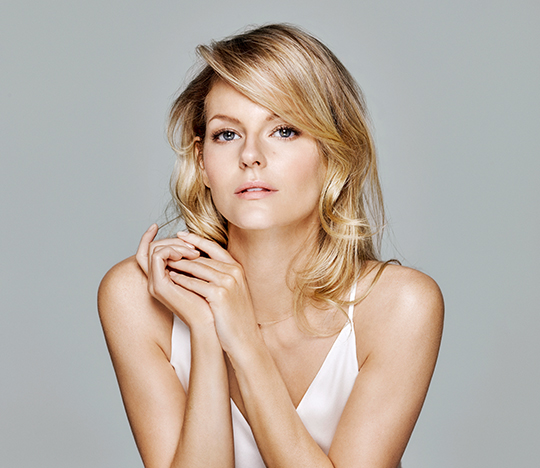 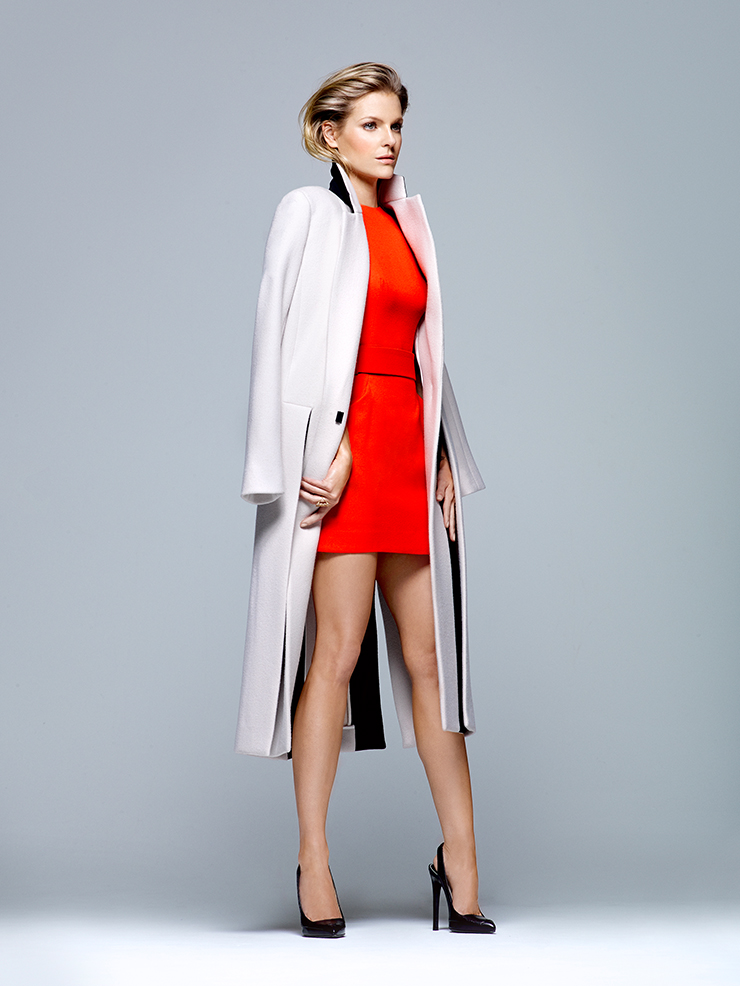 As a crazy person, she won NBC’s Fear Factor by doing things better left unmentioned. She has lived, worked and travelled to Singapore, Mexico, Canada, England, Ireland, China, Thailand and Indonesia. She is originally from Phoenix, Arizona, and currently lives in Los Angeles with her husband, screenwriter Rhett Reese.

A fusion of talents developed by a Web Designer, a Coder, an Informatics Teacher and a Communications Specialist.

Login to Chelsey Crisp
Reset Password
Enter the username or e-mail you used in your profile. A password reset link will be sent to you by email.
Chelsey Crisp